Get The Royal Treatment

At The Daryl King Team, we’d love to say we’re #1, but to us, our clients always come first. To learn more about what it’s like to get the Royal Treatment, book a consultation with our team today. You may be wondering how the war between Russia and NATO-backed Ukraine is going to affect the housing market in Canada.

A recent note from Sal Guatieri, Senior Economist and Director at BMO Capital Markets, examined how the tensions in the Eastern European region is affecting Canada’s already agitated housing market.(Dondo, 2022)

The long Story to short is that the conflict is bad for Canadian real estate.

That is if you are looking for the market to grow even hotter than it is.

The extent of the battle, as well as its impact on the economy, inflation, and interest rates, are all considerations to consider, according to Guatieri. Guatieri argued in his March 4 article that the conflict “is unlikely to re-enact prior crises that simply served to juice the market.” 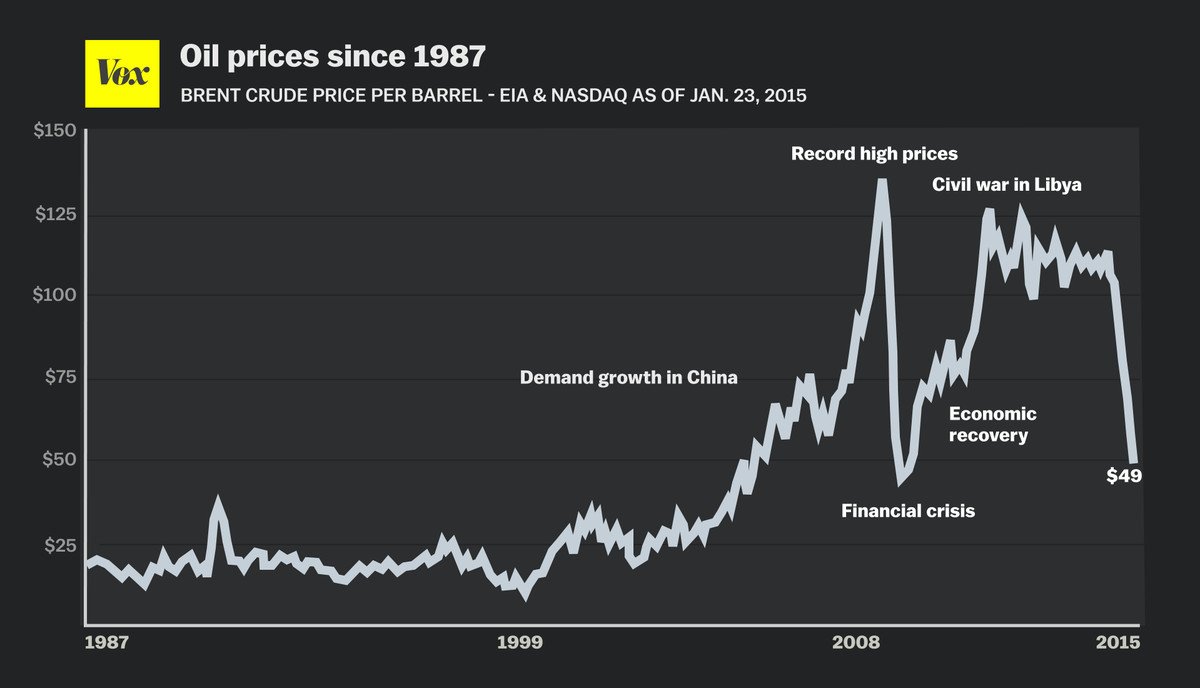 In addition, the Bank of Canada signaled in its interest-rate decision last week that it does not see the issue as a disincentive to tightening, and that it plans to stay on the normalization path for the remainder of the year of 2022 (Dondo)

Should the crisis continue, further depressing confidence and financial conditions, the impact on the economy could outweigh inflation concerns, prompting a slower rate of tightening. However, Guatieri predicted that the conflict is unlikely to repeat prior crises that only served to bolster the market, such as the 2014 oil price fall and the 2020 pandemic, both of which resulted in rate cuts that fueled the 2016 and current manias. 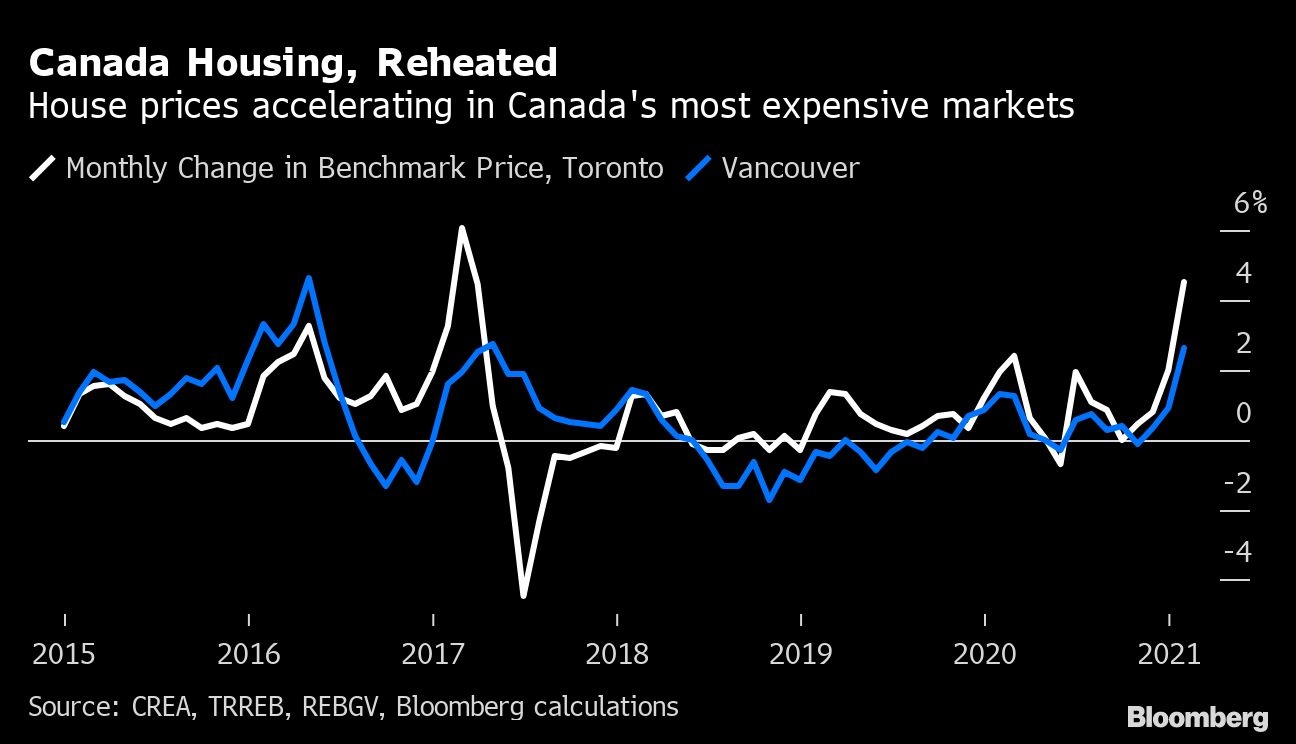 As the Prices are growing considerably quicker in many other locations. Alberta, Saskatchewan, Newfoundland, and Labrador, all of which produce oil and commodities, are among the regional markets that might gain from higher interest rates. (Sutton Group-West Coast Realty David Hutchinson, 2022)

The Bank of Canada’s quarter-point hike this week is an encouraging first step in shifting market sentiment away from FOMO. Given the country’s limited affordability, even at current low rates, it won’t take many incentives to lower demand in the most expensive parts of the country.

Investors, who are now the market’s fastest-growing group, will be the first to drawback. As homeownership becomes a more distant dream for many prospective purchasers, they will have no choice except to rent.

The housing market won’t see any frenzy caused by the war, Guatieri stated. He pointed out that in January, benchmark prices set new highs on both a yearly and monthly basis (dating back to 2005), and based on the latest city statistics, prices appear to have risen again in February.

The greatest risk to the market, though, is if prices continue to defy gravity and rise at unsustainable rates before interest rate rises can bring the market down. 8 DIY Home Improvements Anyone Can Do

5 Things to Know Before Buying a New Construction Home 4 Types of Home Renovation: Which Will Increase Your Home’s Value? Then you’ll love our newsletter. Get all the best stories sent directly to your email by signing up.